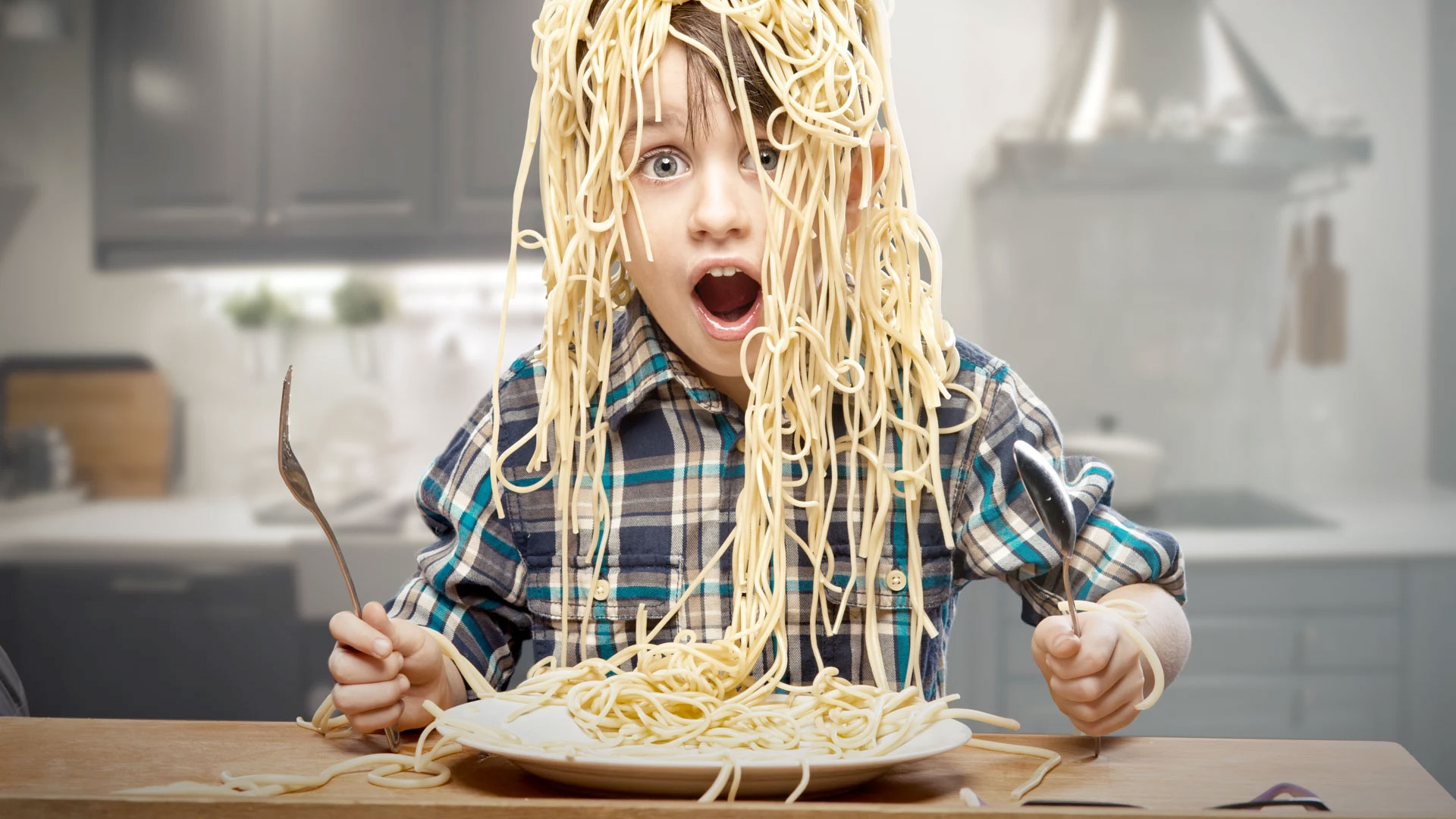 By starting up of the first factory, which began to produce flour in 1980, in the address of Cankiri Turkey, let the production marathon began.

In 1989, by completing the feed plant investment, the company begins to produce the animal feed.

In 1995, the semolina factory goes into action.

1 year later, it begins to manufacture by working the self-pasta production line.

The factory is on the way of growth with the semolina and pasta production lines investments. It takes firm steps forwards confidently with these investments.

Share your email address with us to get instant information about all the developments via Türkmen Makarna.